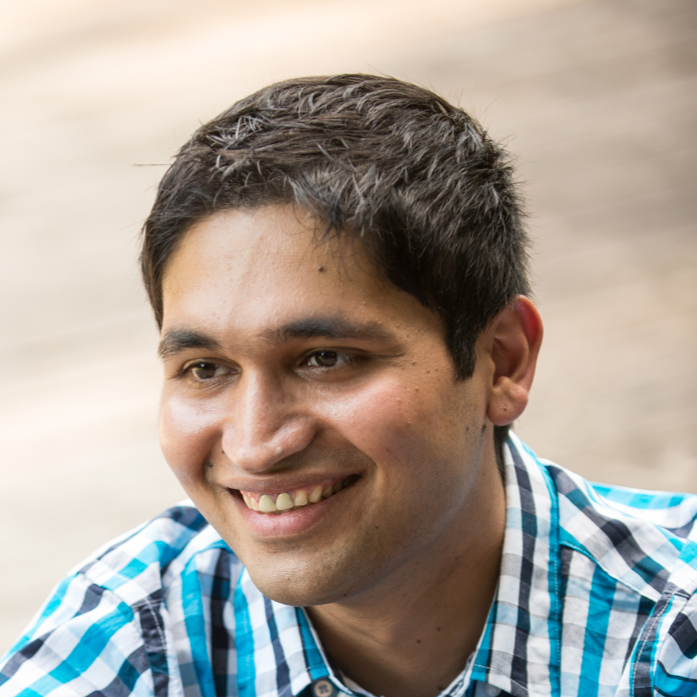 As a business major I completed coursework in:

Through my undergraduate and graduate engineering studies I completed coursework in various areas including:

Here's a tiny sampling of some interesting academic projects I worked on.

As part of a graduate CFD course, I created a grid generator, an Euler solver, and a Navier Stokes solver.

Algebraic grid with clustering in Y:

Elliptic grid with clustering in Y and Middlecoff-Thomas control terms:

The following grid was used for the Euler solver. Only half the airfoil was modeled (due to symmetry).

I wrote the code in the programming language C# (.NET). The results were visualized using Tecplot.

Subsequently I wrote a Navier Stokes solver to perform the same study including the effects of viscosity. A diamond shaped airfoil traveling at supersonic speeds produces shock waves, and these are captured by the scheme.

A finer grid was used for the Navier Stokes solver with much more clustering near the airfoil surface.

I wrote these codes as part of a graduate computational mechanics course.

This FEA code was written using Kirchhoff Plate theory to find the natural frequencies and mode shapes of vibrating plates. It was used to analyze a freely vibrating plate, as well as a cantilevered plate with forced vibrations. I wrote this code in MATLAB (plus Symbolic Toolbox). This includes the grid generator and the post-processing/visualizations. A few images of the vibrational modes are displayed here.

Stress distribution as a result of time-varying loads

I wrote another finite element code to study loading of a cantilevered plate with a time varying force. Since the load is dynamic, the plate oscillates upon loading, hence inertial effects needed to be accounted for. The stress distribution over the plate was found at all time points to find the maximum stress experienced. I wrote the entire code in MATLAB.

Design and prototype an off-the-grid fan

For my undergraduate senior design project in Mechanical Engineering, my team worked on an off-the-grid fan for areas without access to electricity. The idea was to be able to wind it up, store energy in a spring and release it at a reasonable rate.

Two gear trains were designed, one for winding, and the other for unwinding. Here is a schematic:

The cam was designed so as to maintain a steady torque. To save on material costs, an FEA study was performed using Solidworks (COSMOSWorks).

Since the winding and unwinding processes needed to activate different sections of the gear train a clutch needed to be designed and built. It was modeled in SolidWorks.

All parts were cut using a water jet. Here's the manufactured clutch:

Here is an animation of the clutch blocking rotation in one direction:

CAD model of the fan (SolidWorks)

Buzz the yellow jacket is Georgia Tech's mascot. I modeled his head in Unigraphics NX (now Siemens NX) as part of an advanced CAD course. The focus here was on using surfacing techniques.

Getting started, considering different techniques, such as an N-Sided surface:

The antennae are surfaces following a curved path. The smile was made in 2D and projected onto the 3D surface. Mirror features were used for symmetry.